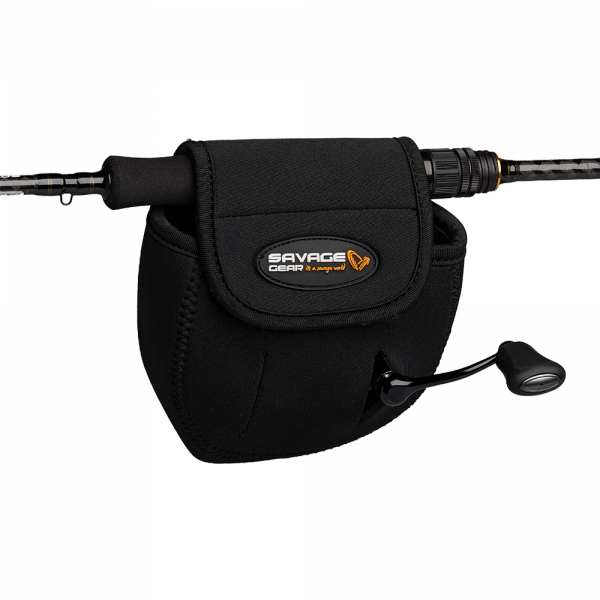 The reel bag from Savage Gear protects your reel against dirt and damage with its 2 mm thick neoprene. The reel can thus be effectively protected on the mounted rod during storage or transport. It does not matter whether the reel has a single or double crank, because both fit in the bag.

An uncomplicated, quickly attached and effective protection of the reel. Available in a variety of sizes.

Savage Gear has long established itself as a big name in the spinning world. Already back in 2005, founder Mads Gosell began developing his own artificial lures that were not available on the market. Today, the Scandinavian company is entirely dedicated to modern lure fishing. Especially thanks to their sophisticated and innovative development of new lure concepts and designs, Savage Gear not only quickly became a household name, but also shaped the spin fishing scene from ground up. Behind the company are passionate anglers who put their heart and soul into this brand, driven by innovation and cutting-edge technology. Today, Savage Gear serves the entire spectrum for the modern spinning angler: lures, rods, nets, accessories, clothing and, most recently, spinning reels. From spin fishermen for spin fishermen! 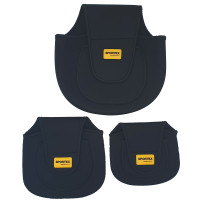 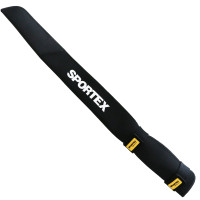 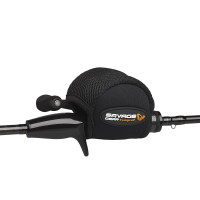 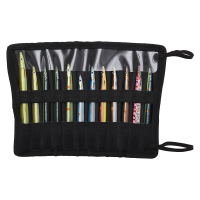 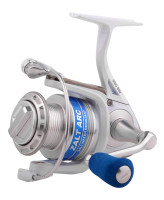 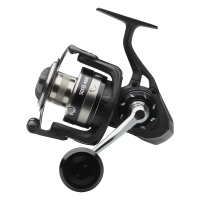 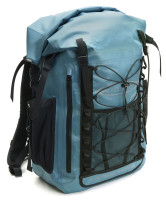