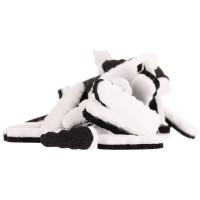 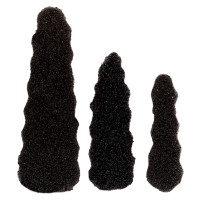 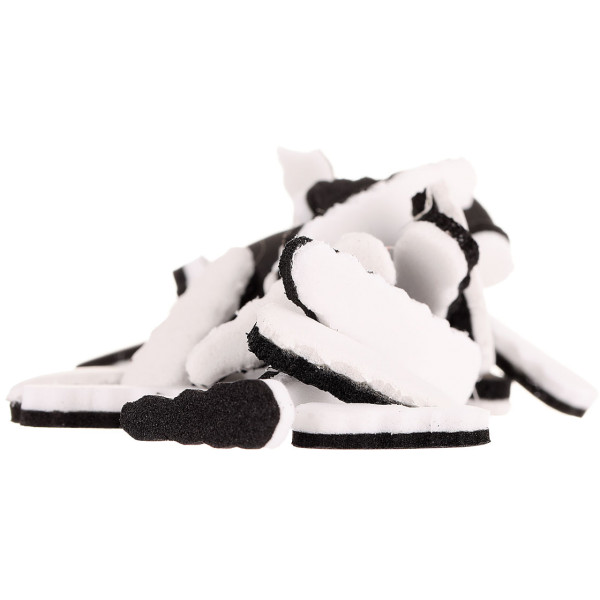 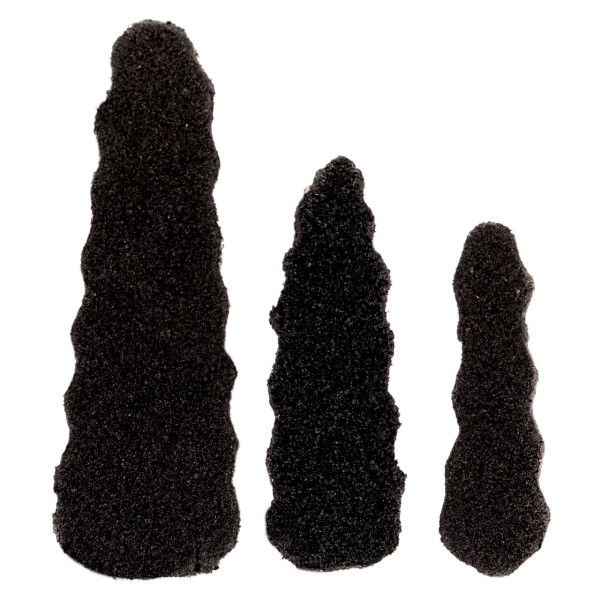 he Chernobyl Ant is a popular and extremely effective fly, whose range of application is almost endless. Whether on trout in the stream, lake or sea, as well as asp, chub and Co., the high-drifting foam fly has already tricked some fish. The fly is also very easy to fish, as it drifts for a long time and does not shy away from turbulence in the current as well as the waves on the Baltic Sea. Large foam flies definitely have a special appeal to the fish and for the angler anyway, because the spectacular bites on a foam fly are breathtaking. 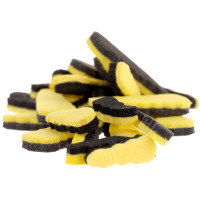 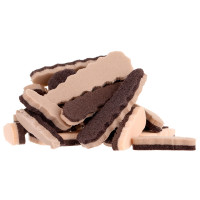 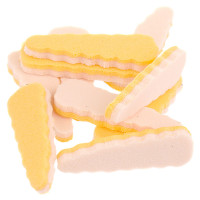 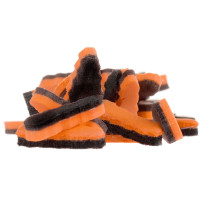 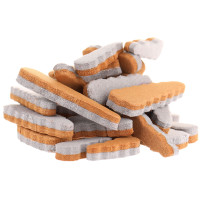 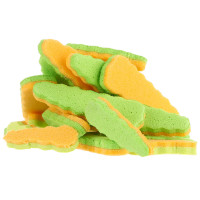 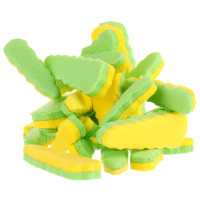