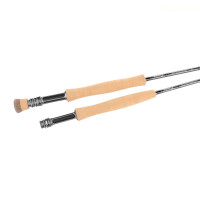 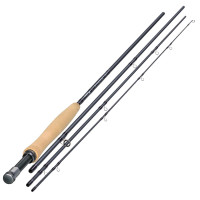 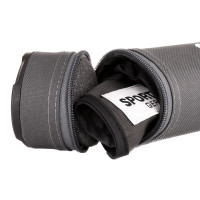 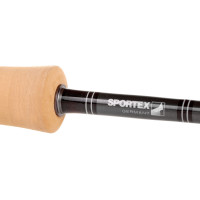 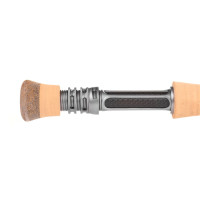 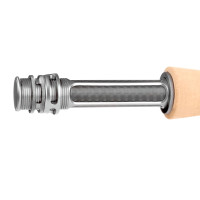 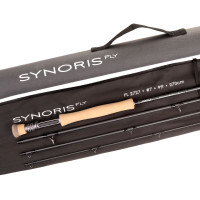 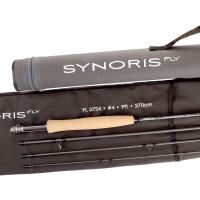 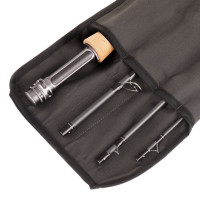 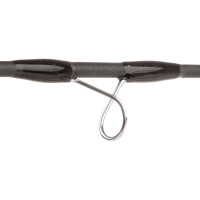 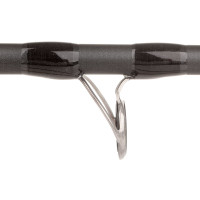 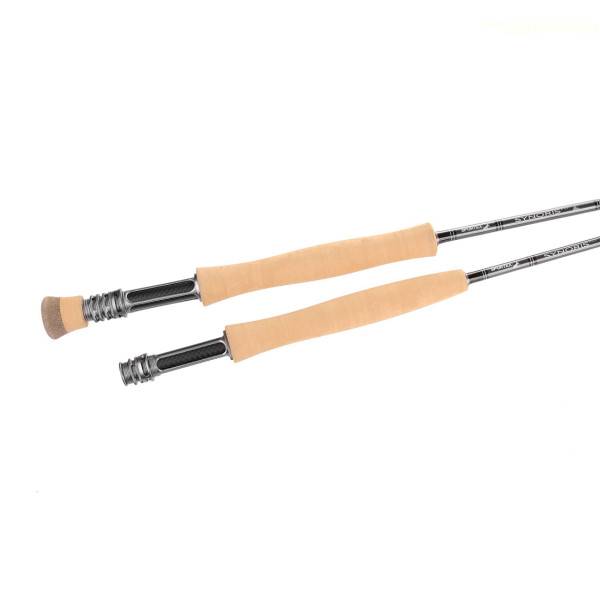 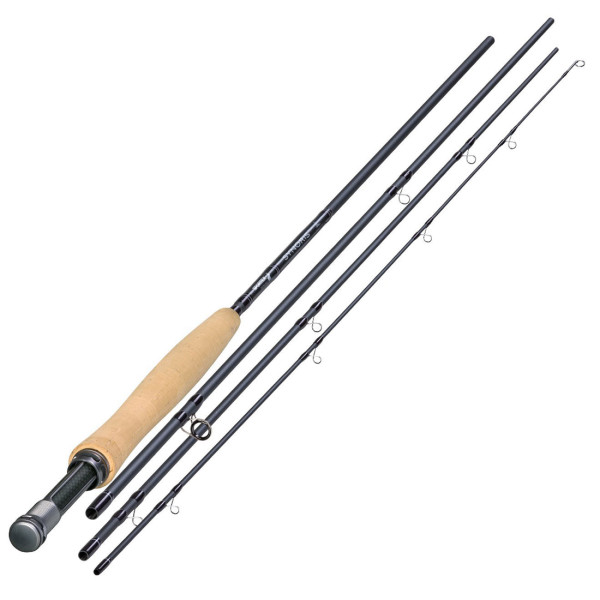 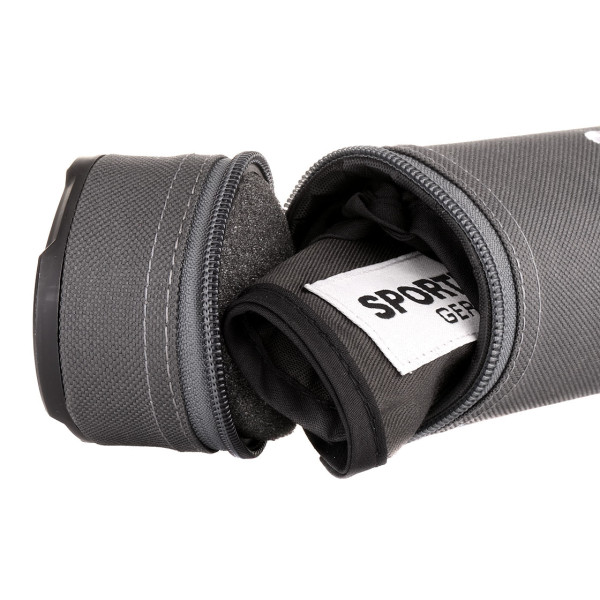 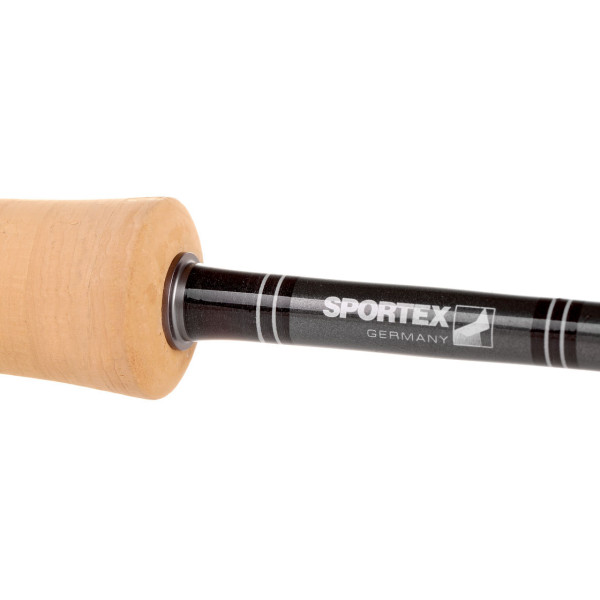 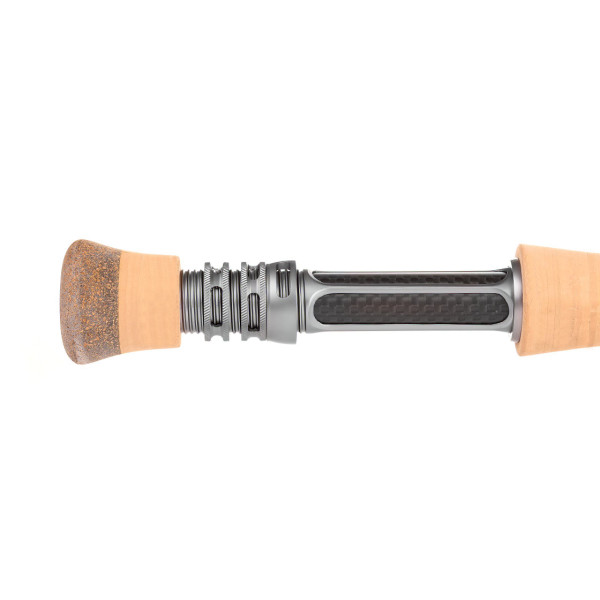 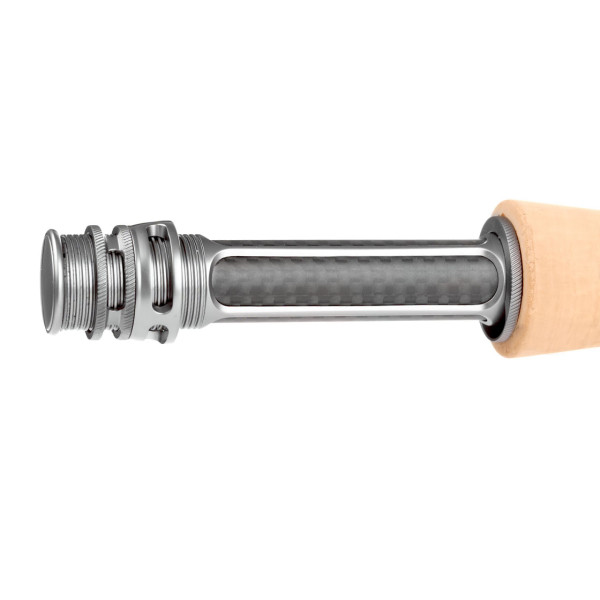 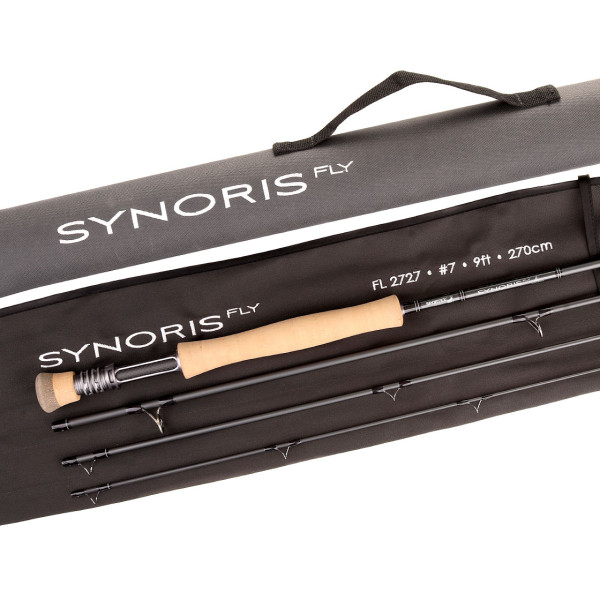 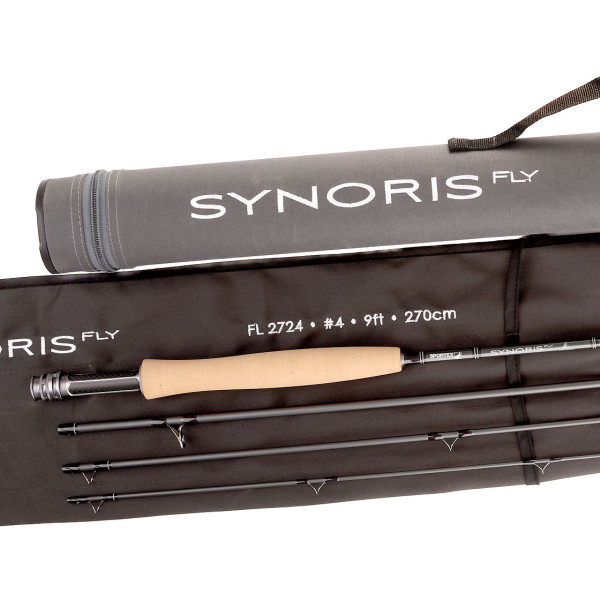 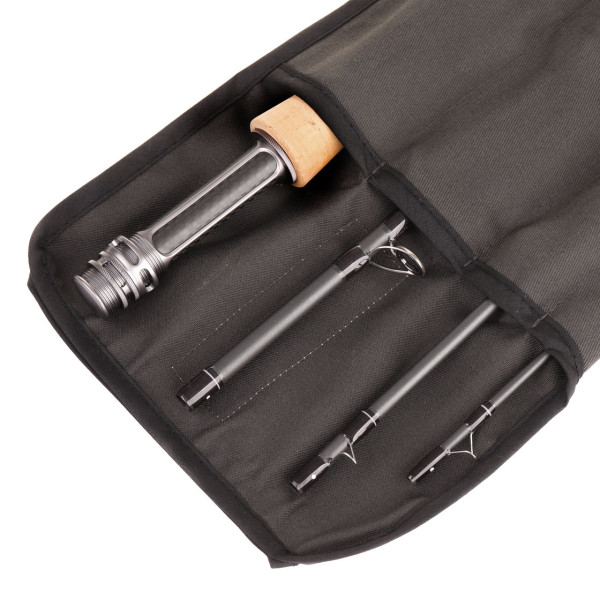 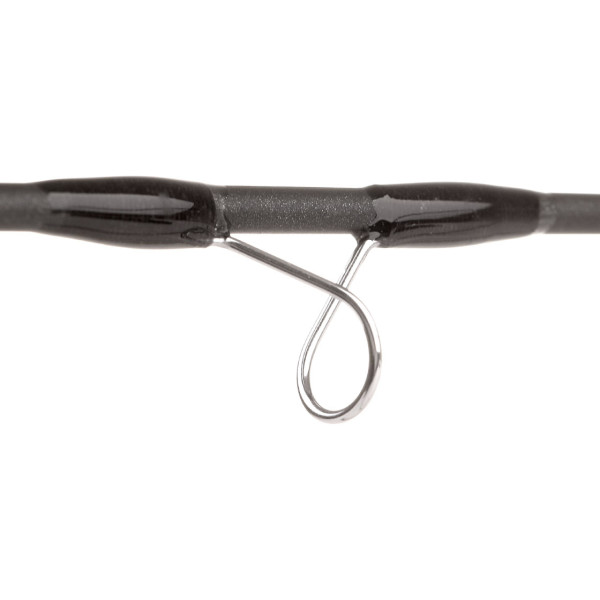 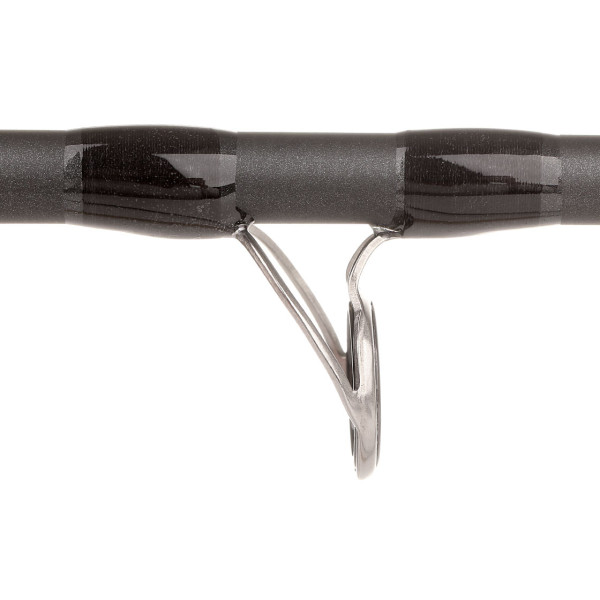 Sportex is one of the relevant brands that have shaped the sport of fishing for a long time. Through the highest technical implementation, the highest quality components and refined innovation, Sportex has been one of the strongest players in rod building for years. Many of today's widely used technologies once came from their company and were then established on the global market. Owners of a Sportex rod know what huge potential lies in the fine sticks and anglers who want to experience the full power of today's technologies cannot walk past the top models from Sportex. This also applies to the Synoris Fly.

More than 12 years of development have gone into the carbon fibres, resin, taper and construction of the Synoris Fly series from the German rod building company Sportex. Thanks to the enormously successful, Sportex-own Helicore technology, resin enriched with nano particles and T1000 carbon fibres merge into a fine-nerved, enormously harmonious but powerful blank. Effortless, precise and unagitated, Synoris Fly rods cast far into the limit and always give the feeling of having every situation under control. The rods excel in overhead, roll and switch casts as well as in the presentation of dry flies, nymphs and streamers, in the strike and also in the fight of even unexpectedly large fish.

The elegant blank design of the Synoris Fly in matt silver-grey is rounded off by an extremely light aluminium reel seat with carbon inlay, SIC guide rings, fine snake rings, practical connection markings and a high-quality cork handle. With a wide range of different models, this rod family covers the vast majority of applications in modern fishing for Trout, Grayling and others on small creeks and large rivers. And in the higher line classes, the Synoris Fly is suitable for tough use on the Baltic Sea or for demanding stillwater fishing for large Rainbow Trout. 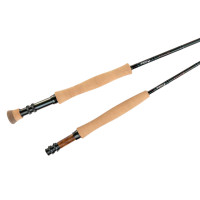 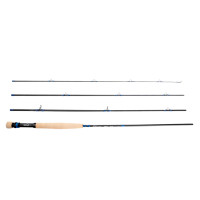 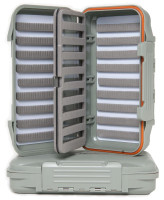 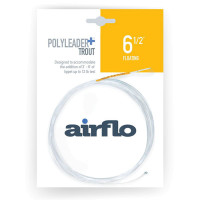 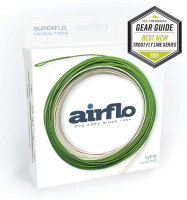 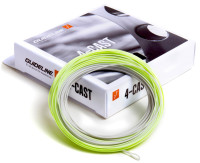 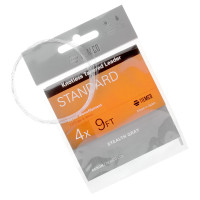