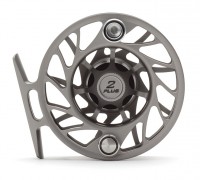 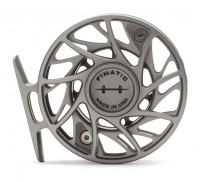 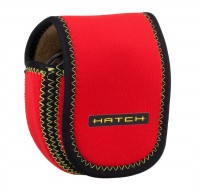 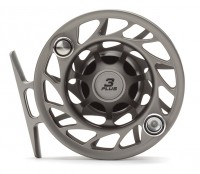 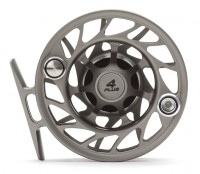 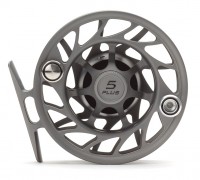 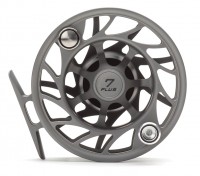 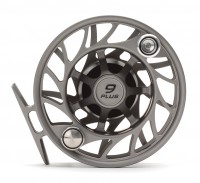 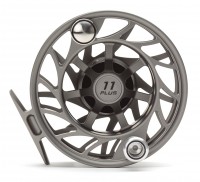 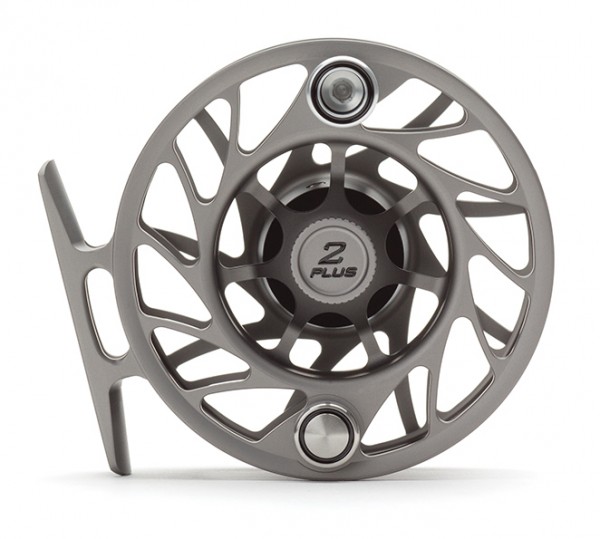 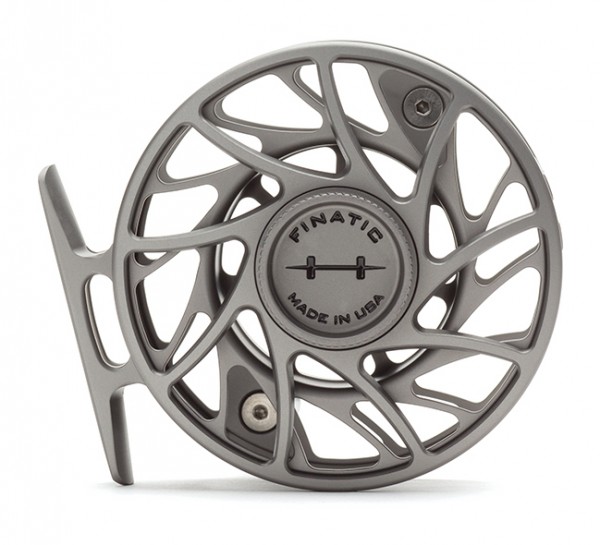 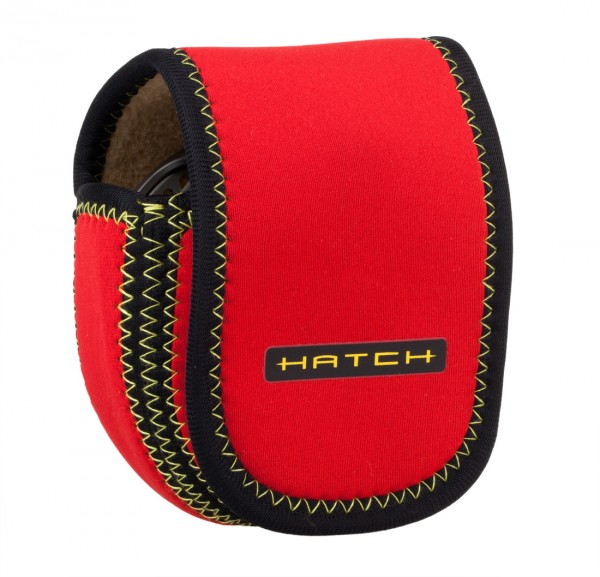 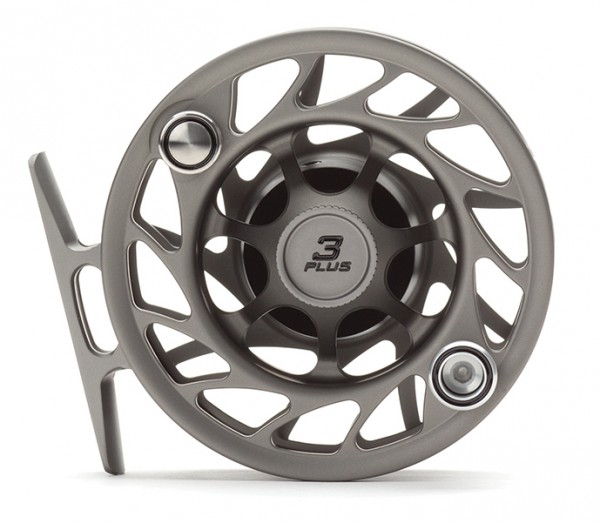 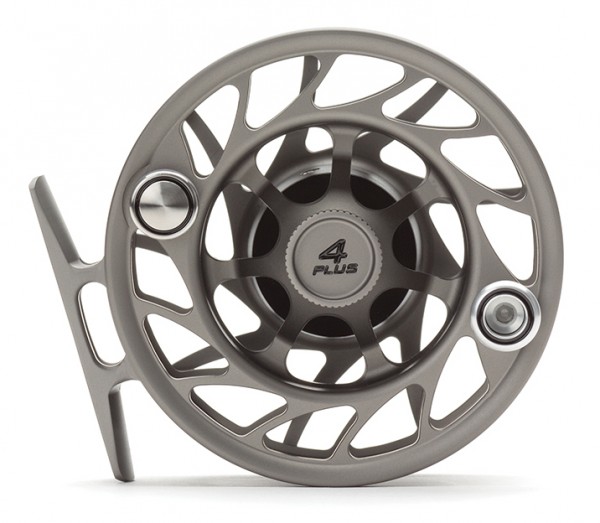 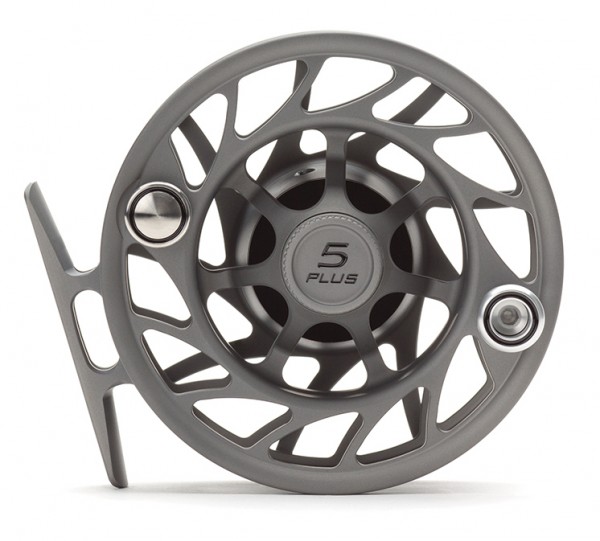 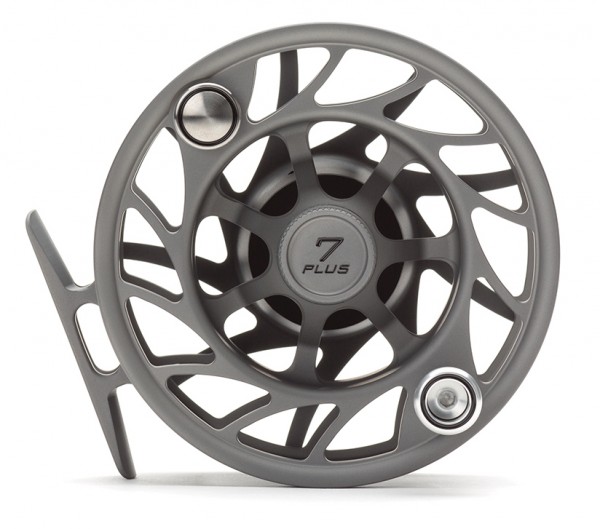 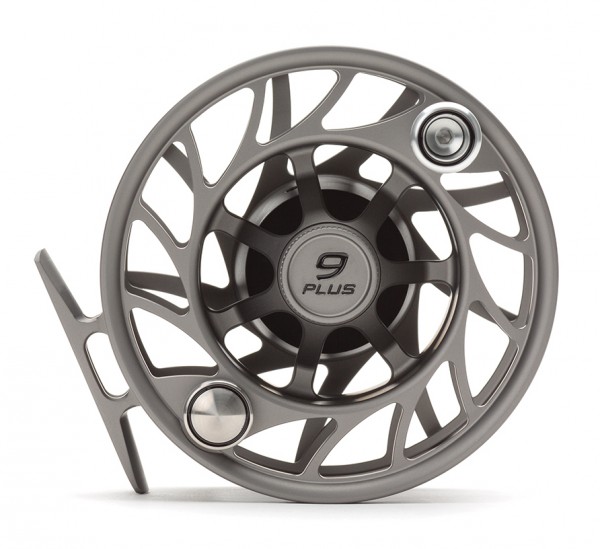 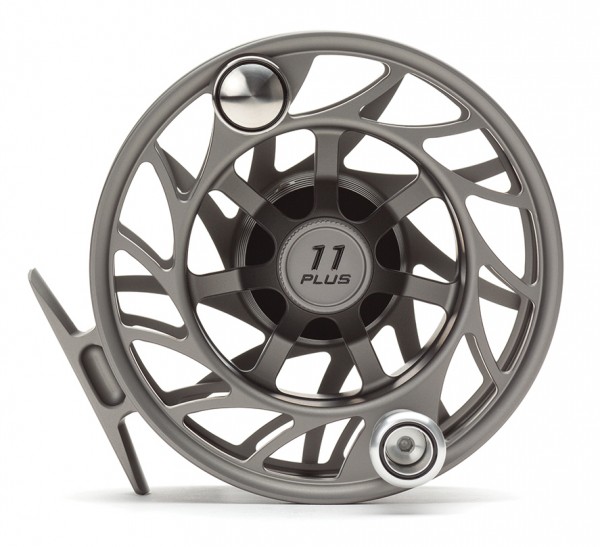 SALE: THIS COLOUR WILL BE REPLACED, OFFER UNTIL STOCK LAST!

Are you a Finatic? Many of our customers clearly would say “hell yeah” trusting the Hatch Finatic real series since its first generation was has been introduced to the market. The reasons why so many of us have placed their trust into Hatch Finatic reels are easily understood: these reels are handsome, lightweight and low-maintenance but first and foremost they are virtually indestructible! Neither intensive use along salty Baltic shores nor rough tropical saltwater fishing or lifetimes of salmon angling mess with the robust design and durable mechanics of Finatic reels!

For the 2018 season the Hatch product developers present the new, much awaited second generation of Finatic reels building on the success story of the Finatic legacy. Whats new: while the designers stayed true to the reels original look they added 2 spokes resulting in increased strength. At the same time however the reels weight has been reduced by up to 10%. Nevertheless the reel has gone through a slight facelift 2nd generation reels are still perfectly compatible with 1st generation spools eliminating the need for new spare spools on your new Fanatic Gen 2. Another optical novelty of Finatic Gen 2 reels is the new mist finish, a matte low- refection surface resulting in great scratch resistance and stealth.

Further upgrades are the new crank of the spool features an Ultraflon sleeve separating crank and spool to reduce the chance of corrosion and ensure super smooth spin for years to come. New lip seals and sealed bearing protect the new Finatic reels against the elements and once again lengthens their lifetime significantly – It is a given that Finatic Gen 2 will last ages no matter what!

We are certain that Finatc Gen2 reels will carry on the justified hype of generation 1 reels solidifying their position in today’s market. We have no words for how well the drag system operates and can assure that you saltwater fishermen around the globe will rightfully put their faith into these reels.

Are you a Finatic? We are!

2 Plus
Perfection for small water! The 2plus idieally suits #2 to #4 weight rods weighing in at only 92g. Combined with your favorite trout rod these reels make make for a fantastic combo.

3 Plus.
The 3Plus covers a wide range of application covering the classes’ #3 to #5. We here have to say that this is our reel of choice for 10ft nymphing rods as well.

4 Plus
With 4Plus reels you are perfectly equippedfor light coastal sea trout and other light streamer situations. Generally an ideal choice for #5 to #6 weight rods.

5 Plus
5Plus models have been designed for rods between #6, #7 and #8 weight classifications. Bonefish, redfish, mullet, sea trout, perch, asp….. you name it!

7 Plus
The 7Plus reels are made for heavy duty fly fishing and its strong drag dominantly stops everything from pike to permit. 7 weights and upwards will appreciate the company of 7Plus reels but also switch- and light double handed rods are a clear match.

9 Plus
Now we’re talking! Giant trevally, tarpon and freshwater biggies such as huchen, catfish and pike mamas the 9Plus drag will battle fish in these categories with ease! Attached to #9 weight and higher or double handed rods these reels are unbeatable.

11 Plus
When fishing #11 weight and higher we are certainly talking fish with sheer power and a boundless will to spool a lot of line. That’s exactly where the 11Plus jumps into action beating your dream fish with dominance. Especially in off the grid fisheries where tackle stores are miles away if at all existent you want a reel that braves the harshest of condition never letting you down.

12 Plus
Let the big games begin! Salinity, elementary forces of giant pelagic fish and the absence of supplies ask for absolutely indestructible tackle. Here we go: a reel with enormous backing capacity and braking power to disappoint even the most motivated sailfish, marlin and tuna 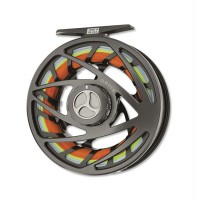 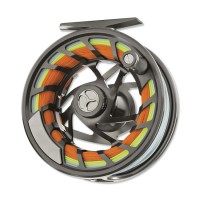 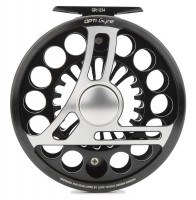 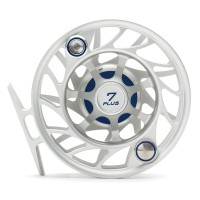 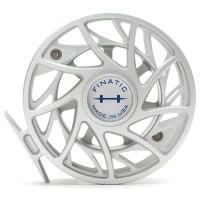 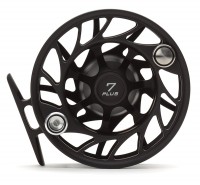 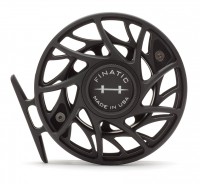 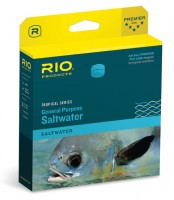 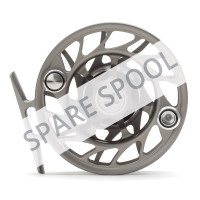 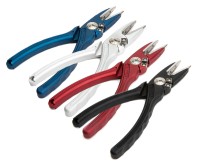 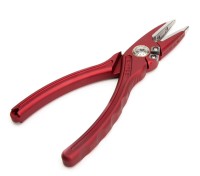 Hatch Tempest 2 Pliers
€349.00
We use cookies to optimise site functionality and give you the best possible experience. By further using adh-fishing.com, you consent to our use of cookies for this purpose. More information
OK, got it