We were out for some day trips to the Danish coast this winter. Sometimes we had to struggle with freezing temperature and harsh winds. But as soon as the first sea trout shows up, all these hours standing in the Baltic Sea are instantly forgotten. The adrenaline level rises and you won't realise anymore that it is cold until the fish is released. Even if you don't catch the big ones, you'll be motivated to come back and give it another try!

And prospects are looking promising: As soon as it get's warmer next weeks, chances to catch big sea trouts will increase significantly! 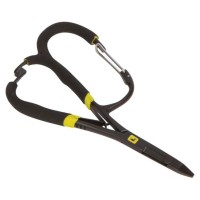 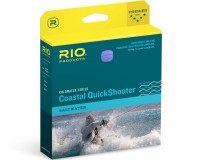