Trout, Marble Trout, Sea Trout, Perch, Asp, Pike, Huchen ... target fish for Pelle's Game Changer are as versatile as the streamer's movements in the water. Martin Rieck ties his favourite for you in this video and we explain how best to present the Game Changer.

The Game Changer has revolutionised the tying of streamers. One of the first to do so was the American Blane Chocklett, who combined shanks of different lengths to create the basic structure of a fly. Game changers are therefore more a special technique of tying streamers or a design concept than a special pattern or the combination of specific materials.

About the Game Changer

Although Chocklett originally developed the Game Changer for Musky fishing in the USA, the progressive and innovative fly tyer has proven that the Game Changer is extremely universal and almost any predatory fish on the globe can be caught with a Game Changer. It is not without reason that Game Changers are equally popular with freshwater and saltwater predator anglers!

The exceptional success of these streamers is mainly due to their high mobility. This is because the combination of shanks gives Game Changers a very special action that is already developed even in slow currents or when stripping smoothly. The movement of a Game Changer is very similar to the natural movements of a baitfish and can be further influenced by the number of shanks and their length. And of course, the choice of material for tying the body also has an influence on the action of the fly in the water.

Why to use Synthetic Fibers

However, it doesn't take much to tie a catchy Game Changer: a selection of suitable shanks, material to make and shape the body and a few eyes. And a simple Game Changer is ready for action! In our opinion, synthetic fibres are best suited for building the body. There are several reasons for this:

Game changers are called the 'swim baits' of fly fishing for good reason. They are typically not weighted, but the sinking behaviour is determined by the choice of a suitable sinking line. This 'swimming behaviour' is supported by synthetic fibres. A synthetic fibre Game Changer sinks quickly on a sink tip and can be presented very shallow and slow on an intermediate or slow sinking line. The Game Changer is very stable in the water due to the foundation structure of the combined shanks. It also has a big advantage over many other streamers: it does not 'foul'. This means that the tail has no chance to get caught in the hook gap. In addition, the hook can be placed anywhere inside the streamer. At the very back, in the middle, or in the head area. In short: it is simply universal!

All in all, there are many good reasons for making a Game Changer from synthetic fibres. An interesting alternative to conventional fibres are ready-made brushes made of artificial fibres - which are only wrapped around the hook shank and then cut into shape. This saves you the trouble of forming a dubbing loop, twisting the material and brushing out the fibres. It doesn't get any faster than that! Brushes are especially interesting if you want to tie larger streamers (e.g. for Pike or Huchen). But also for smaller baitfish imitations and Game Changers that are only about 10 cm long, you can find suitable ready-made brushes in our webshop - for example the Hareline Minnow Body Wrap. 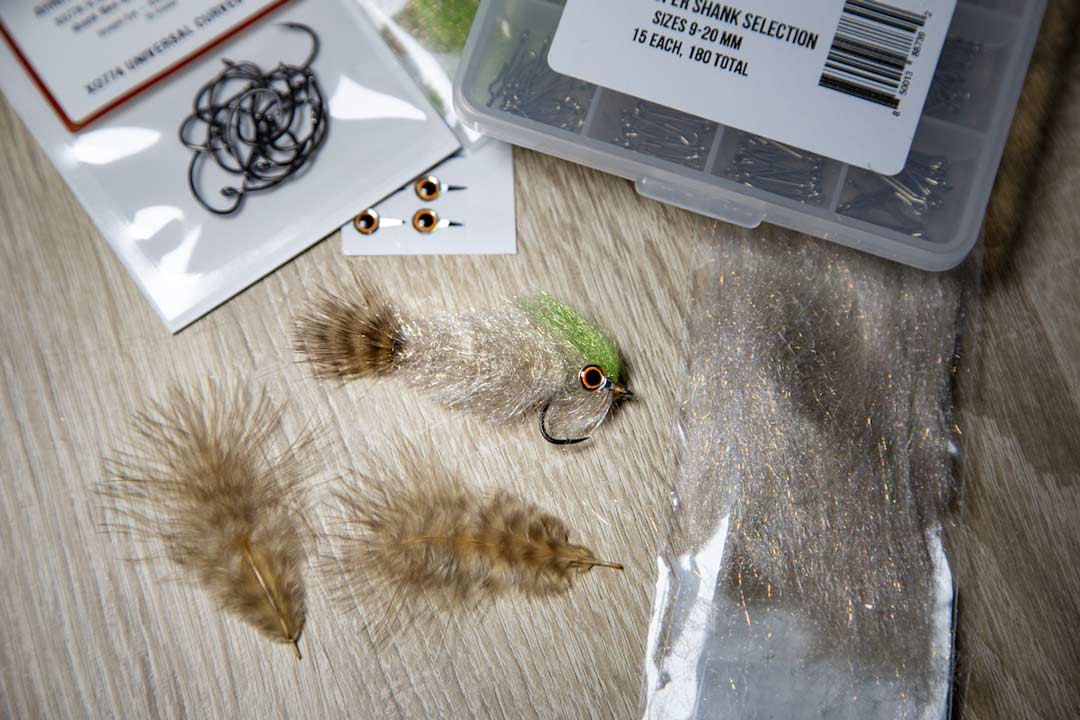 For 'Pelle's Game Changer' Martin has chosen the following materials:

In addition to your fly tying vice, you will also need the following tools:

Due to the minimal weight of the Game Changer, it is recommended to use a sink line, a sink tip or at least a sinking polyleader for the presentation. By selecting a suitable sink rate, you determine how deep the streamer should run and how fast it descends.

For fishing in running waters, the following rule of thumb applies: The stronger the current, the higher the required sink rate. A sink1 behaves quite differently in a river than on a lake or at the coast. The pressure of the current on the line, leader and fly pushes the Game Changer towards the surface. Apart from that, the size of the Game Changer and the amount of material it contains have a big influence on the sinking behaviour and the presentation too. While small streamers sink faster, with larger patterns you need a higher sink rate of the line to reach the same depth - or a little more patience.

Last but not least, the leader also has a significant influence on how the Game Changer behaves in the water. A tapered leader - as we know it from dry fly fishing - is not needed for streamer fishing. It's enough to put an untapered piece of nylon or fluorocarbon between the fly line and the fly. Length and diameter influence how quickly the Game Changer reaches its depth. The rule of thumb here is: On fast sinking lines we use a shorter leader than on slow sinking lines. The length varies a lot and also depends on the visibility of the water and the fishing pressure. But even for pike fishing, a leader with a diameter of more than 0.55 mm is not necessary. For trout fishing, a nylon or FC leader with a diameter of 0.20 - 0.25 mm is absolutely typical and is sufficient in most cases.

We particularly like to use variations of the Game Changer in our local waters for large Trout, for Perch and Asp. And bigger ones of course for Pike! In the large pre-alpine rivers, huge models are recommended for targeting Huchen. There are no restrictions regarding the presentation. Due to its minimal dead weight, the Game Changer can be offered almost floating and extremely slow - for example in winter when fishing for lazy Pike. You can just as easily strip it in with fast, aggressive strips if you want to catch hunting Asp in the river and in strong currents. All in all, there are hardly any limits to the Game Changer. That's why it's one of our absolute favourites!

Have fun watching our tying video, have fun tying your own Game Changer and fishing with these great streamers on your waters! Your adh-fishing Team 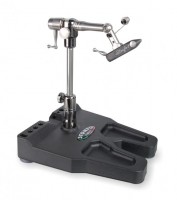 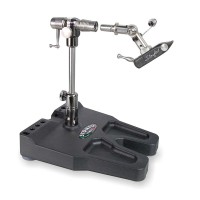 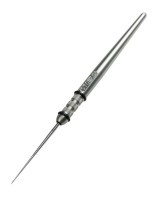 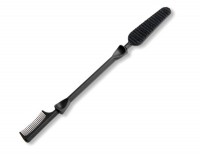 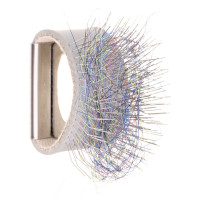 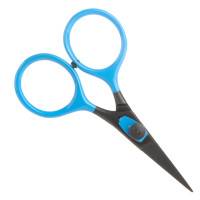 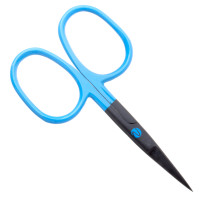 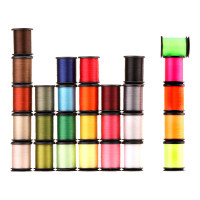 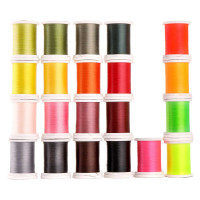 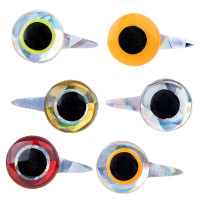 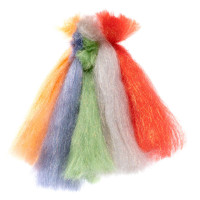 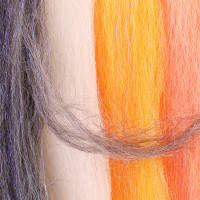 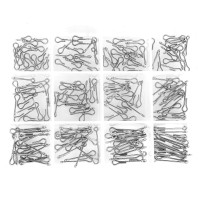 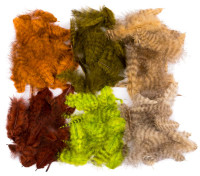 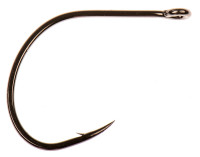 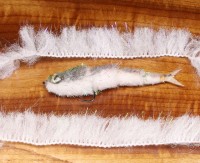