Finally! The new trout season is here. We invite you to join us on the water and present our 5 tips for a successful start into the new season. For the new trout season, the whole adh-fishing team wishes you 'Tight Lines' and lots of fun on your adventures along the creeks and rivers. 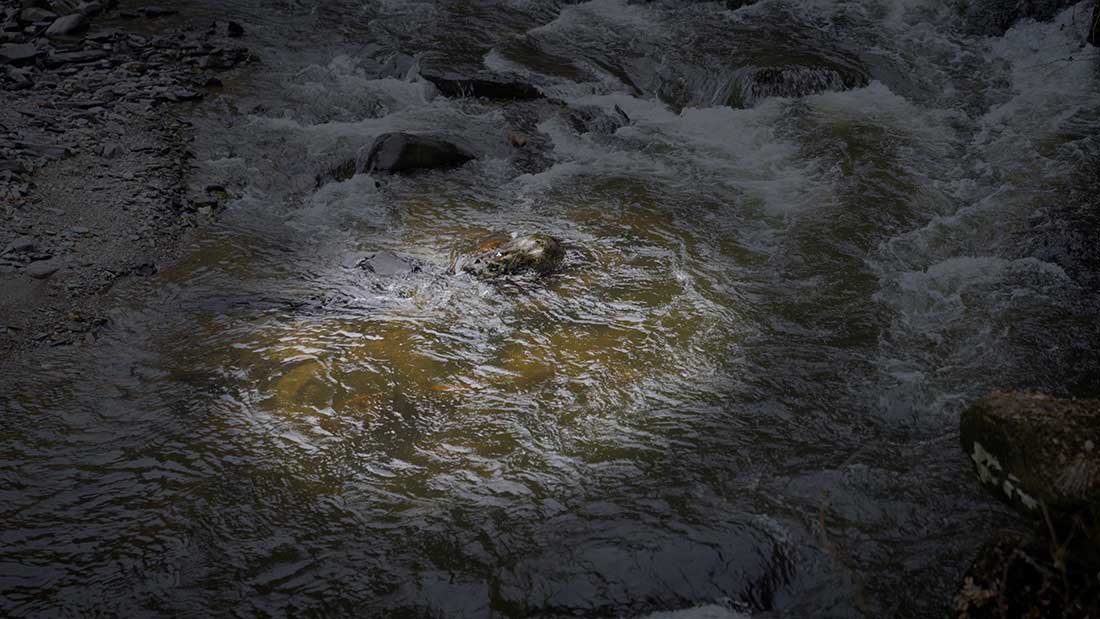 Hot spots during the season opening - calm and shallow spots 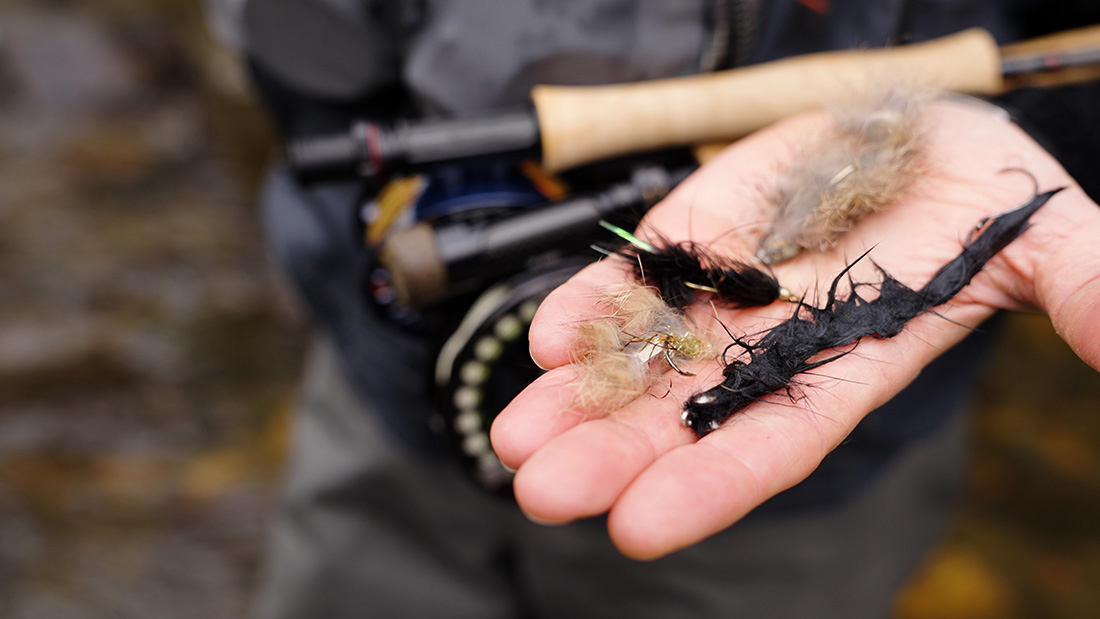 When water is high and murky, a big streamer sometimes does the trick! 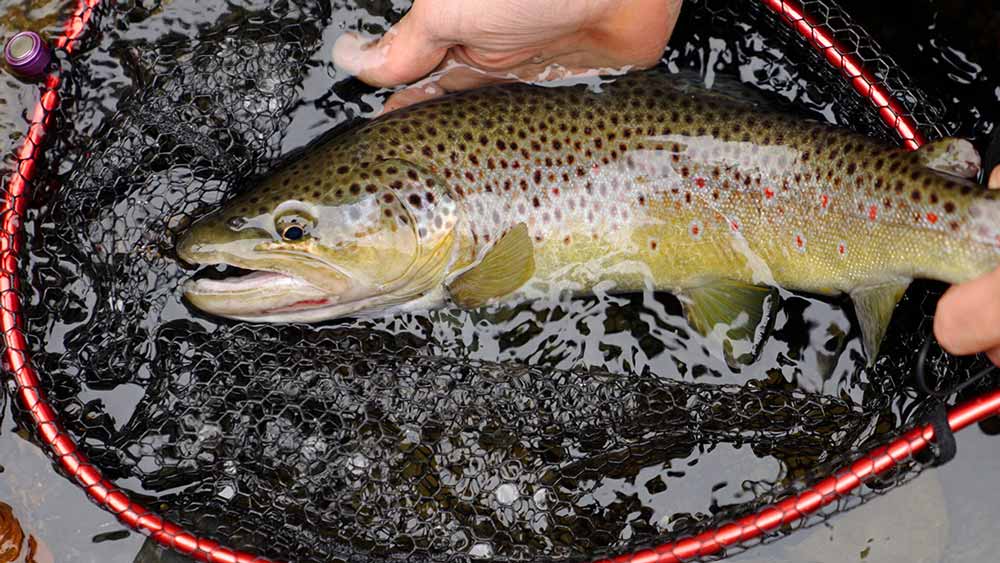 A rubber net, wet hands and a careful handling of the fish after the spawning season

For a successful season start on your stream, we have put together a few of our most successful patterns for you down below. We wish you a lot of fun on the water and tight lines! 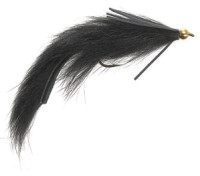 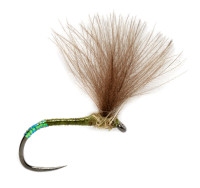 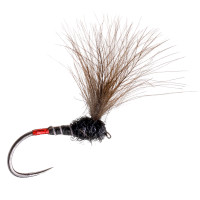 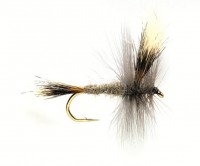 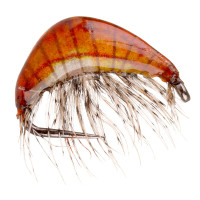 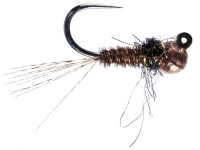 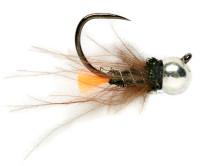 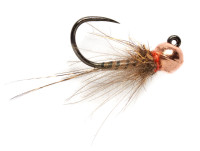 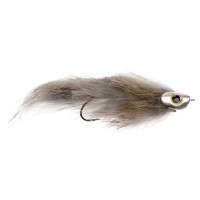 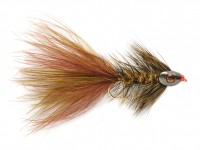 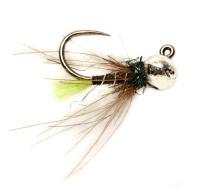 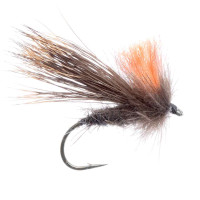 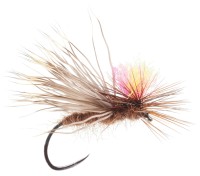 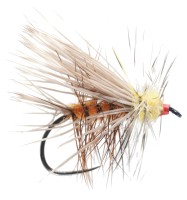 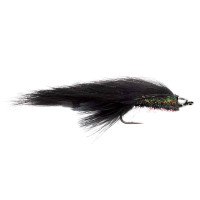